This job listing has expired and may no longer be relevant! 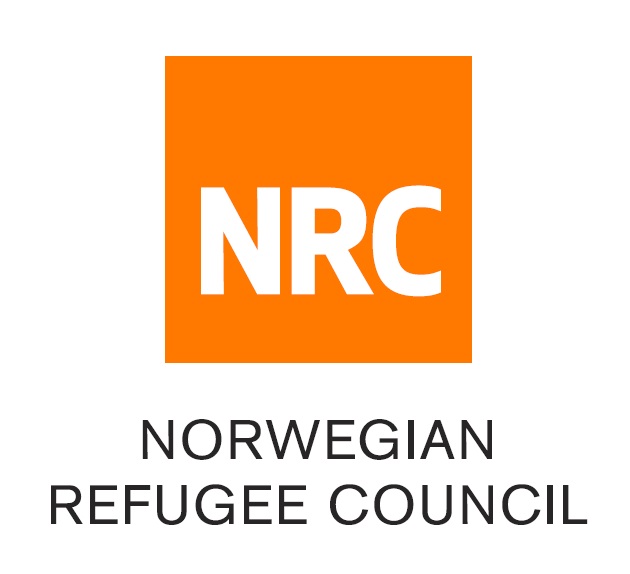 TENDER NOTICE For Construction of two Slaughter Houses one in Erigabo and one in Lasanood towns; Somaliland

Norwegian Refugee Council (NRC) has been present in Somalia since early 2004 and has since expanded its Horn of Africa Program to Kenya in 2006 and to Ethiopia in 2011. Since 2004, the Norwegian Refugee Council (NRC) has demonstrated a regional competence and expertise in working with displaced populations. NRC has mainly focused on Somalis who are displaced by the ongoing conflict and more recently by the drought and famine.

The NRC Somaliland office invites all the interested and potential suppliers to collect the tender document in order to submit their firm offer regarding to the below mentioned works:

Note: each Slaughter house’s tender cab be divided into two lots and NRC reserves the right to award to more than one contractor if need be.

Interested companies who wish to submit their proposal should meet the below listed requirements;

NOTE: 3% of the contract will be applied to the contract as government revenue tax and NRC reserves the rights to share the contract details with the authorities.

Bids can be collected from NRC Hargeisa office, Airport Road, Behind Ambassador Hotel. The deadline for bid submission is from 10th to 23rd September 2019 at 4:00pm. Companies that submit their quotation after the deadline will not be considered.

The bid opening will publicly happen at NRC Hargeisa office by 24th September 2019 at 2:00pmwith the presence of bidders` designated representatives who choose to attend and at the opening session, it will only be announced the name of the Bidder, the Bid Price(s) and if any discount was made and NO further information that will be disclosed at this session.

Apply for this Job