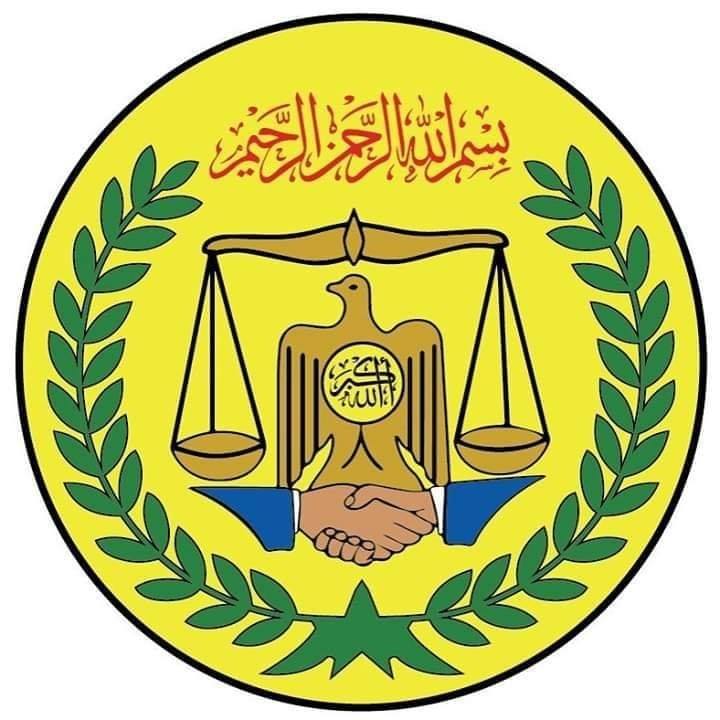 Since its foundation in 2008 has been working with Gender Based Violence survivors who are math experience socially marginalized and being expression of cultural values outside dominant paradigms. Baahi-Koob Centre is providing various services to GBV survivor of all ages regardless of their nationality, gender, age and/or religion where efforts are made in trying to help local communities remaining dominate in their context, without imposing western models, rather supporting the search for appropriate ways of belonging, claiming and acknowledgements.

Baahi-Koob Centers’ main fields of expertise are Gender Based Violence service delivery by supporting vulnerable women and children who experienced sexual assault and other gender based violence.

With the view to tackle rape and sexual violence, and to ensure respect for the rights of survivors in such crimes, Somaliland Authority with the financial and technical support from UNDP, they established a sexual Assault Referral Center, locally known as Baahi- koob Centre, as a pilot project in late 2008 within Hargeisa Group of Hospital jurisdictions, Baahi Koob Center was aimed and tasked to operate as a one stop location where victims of SGBV in and around Hargeisa city can receive medical care and counseling, as well as free legal assistance and representation.

In addition, the establishment of Baahi-Koob Centre was a reflection of the right to access justice for SGBV and sexual assault victims, and is aimed by eliminating the role of the traditional justice system in resolving SGBV and sexual abuse related cases. Likewise, the Centre was intended to enable survivors to have the opportunity to report the assault to the police for investigation and for the police to be able to collect evidence to be used in the prosecution of alleged perpetrators in criminal proceedings before the court, and hence works towards ensuring that justice is done for the victims.

Baahi Koob Centre became operational and started its service delivery to its targeted beneficiaries in 2009. Though BKC is a young institution, it has demonstrated progress toward its objectives and proved tangible and encouraging results on the ground within the short period it has been operating. The operations of the Centre has proved emergence of change of attitude in Somaliland population in the sense that it had influenced SGBV survivors to report to rape incidents and seek justice and that is contrary to the situation in the past years.

Furthermore, BAAHIKOOB CENTRE’s involvement in Somaliland access to Justice System resulted a positive influence and led to the establishment of a special prosecution unit dedicated for the prosecution of SGBV in Prosecution Services in Somaliland as well as the expansion of the Baahi Koob Centres into other Regions such as Buroa and Borame.

1.  GBV Services that are available from these Centre’s are following

The establishment of the Center reflects from the peculiar nature of sexual violence and the need to satisfy or meet with special needs of the GBV survivors of such violence who are mainly women, children and others individuals who are from vulnerable groups. To attain its objectives, Baahi Koob Centres are tasked to deliver following main services:

Rape and sexual violence are serious criminal offences which are the main and possible causes of extreme emotional/psychological and bodily harm including sexual transmissible diseases such as HIV/AIDS and other life-threatening illness, physical disfigurement, etc. Accordingly, medical and psycho social services are very imperative for victims thereof, and Baahi-Koob Centre’s to provide such services.

Most of rape and sexual incidents that occur in Somaliland were and are usually not reported to the formal justice system, but are solved by traditional elders based on traditional conflict resolution at the expense of the fundamental right to access to justice of the survivors thereof. It is believed that due to lack of knowledge on the formal justice system and their constitutionally guaranteed right to access to justice survivors opt or are compelled to accept the decision of the traditional elders. So it is necessary to enable survivors to get and access to the necessary legal services that they deserve to protect their rights. Hence, the Center is responsible to provide these essential information and services to such survivors

Rape and sexual crime incidents usually take place in private place where the victim is the only witness and there may not be available physical evidence to connect the suspect to the offence or available eyewitnesses who can corroborate the victim’s testimony. In such situation immediate investigation to collect forensic /medical evidence is necessary and helpful for the investigating police to build strong and reliable case warranting prosecution of the concerned offender. As it is today, survivors of sexual violence are usually referred to health facilities for medical examination after 2 or more days of the occurrence of the incident, and this led nothing else but loss of evidence which could have been collected if the survivor is medically examined just within 48 hours after the incident taken place due to this, large number of perpetrators scape justice. Accordingly, the Centre is located in main Public Hospital and is designed to host both Criminal investigators (CID) members and medical staff to ensure immediate and prompt medical examination of the survivor referred or reported to the Centre to avoid loss of evidences Gender based violence

Represents in Somaliland, as in many other countries worldwide, the most neglected, underfinanced; inequitable and poorly resourced of the government sectors.

However, in Somaliland some relative progresses have been achieved in the GBV medical services.

Gender Based violence’s survivors often experience human rights violation, neglect and verbal abuses. As the result of their gender based violence ordeal, survivors also encounter socially, psychologically emotionally problems as well as extreme isolation, discrimination and stigmatization. Representing the most common behavioral attitudes towards gender based violence’s survivors, constitute barriers to societal reintegration and acceptance particular the grown girls & women. Fortunately; in the recent years within its partners’ financial support BKC carried many community awareness raising and workshop trainings for the elders, religion leaders, different community members, GBV service providers and youths specifically high school and university students. Thus, in the last few years the negative behavior & attitudes towards GBV survivors had been changed and positive outcomes have been remarkable noticed. Also GBV incidences reporting to these Baahi-Koob Centre’s and to the police have been increased.

The Project with its overall objective is as following:

To empower GBV survivors and their families by providing an effective psychosocial support and counseling.

Giving children especial care and intervention such as enhancing their participation for their decision-making, psychosocial support, referral to other available community resources.

To increase community awareness by developing partners with both local NGOs and national/regional authorities to be involved for the prevention and response of the GBV.

‘To improve the delivery of and access to quality and equitable gender based violence services in Somaliland. By using different strategies, the intervention aims at the achievement of the following results:

Knowledge and capacity of Local Partners, communities and Health Authorities in the area of child protection who are experienced gender based violence and enhancement of the child protection service delivery;

An effective evidenced-based on child protection and advocacy for promoting child safety against GBV and other violence from all stakeholders including care-givers, parents, teachers, communities and service providers

Service delivery enhanced through an effective planning and management system for Human Resources working with Gender based violence with especial attention to the child protection intervention.

Given this background and the project objectives the researcher shall focus the following areas. In particular, BKC aims at creating a harmonious operational framework involving the three main Somaliland Regional areas for this child protection assessment should be conducted are (Hargeisa, Burao and Borame Regions).

While giving main attention to whether GBV cases against children are increased or decreased during Covid 19, the researcher shall also focusing GBV child survivors’ health, social, psychological/emotional and learning experience aftermath of his/her GBV experience.

Also another area of the research assessment shall be focusing on the intervention and/or services that children have been receiving from different service providers including BKC, national and international organizations as well as challenges and service gaps. Recommendations and how to promote child protection services would be expected.

Time limit of the Research Assessment:

The recommended profile of the researcher appointed is as follows:

Minimum 7 years’ experience in the field of research/assessment ;

 ledge of the child protection in Somalia are an asset;

 psychosocial support and therapy Approaches would be an asset;

All interested bidders are requested to submit their Research Proposals and Financial Proposals , accompanied with copies of their Curriculum Vitae (CVs) , to the below indicated address not later than on 22/06/2021, at this email: Maryamacaad@gmail.com /  bintihussein2@gmail.com. Only shortlisted candidates will be communicated.

Bids received after deadline shall not be considered.

Apply for this Job